A mixture of manganese dioxide and sand in a filter bed will normally reduce the concentration of manganese and iron in water from 0.5mg/l and 3mg/l to 0.02mg/l and 0.05mg/l respectively (given the correct conditions of alkalinity and pH). In Ireland certain regions are more prone to high levels of Manganese in the water.

Irwins have supplied Manganese Dioxide to treatment plants in Galway, Cork, Wexford, Louth, Cavan and Monaghan and it has proved very effective. 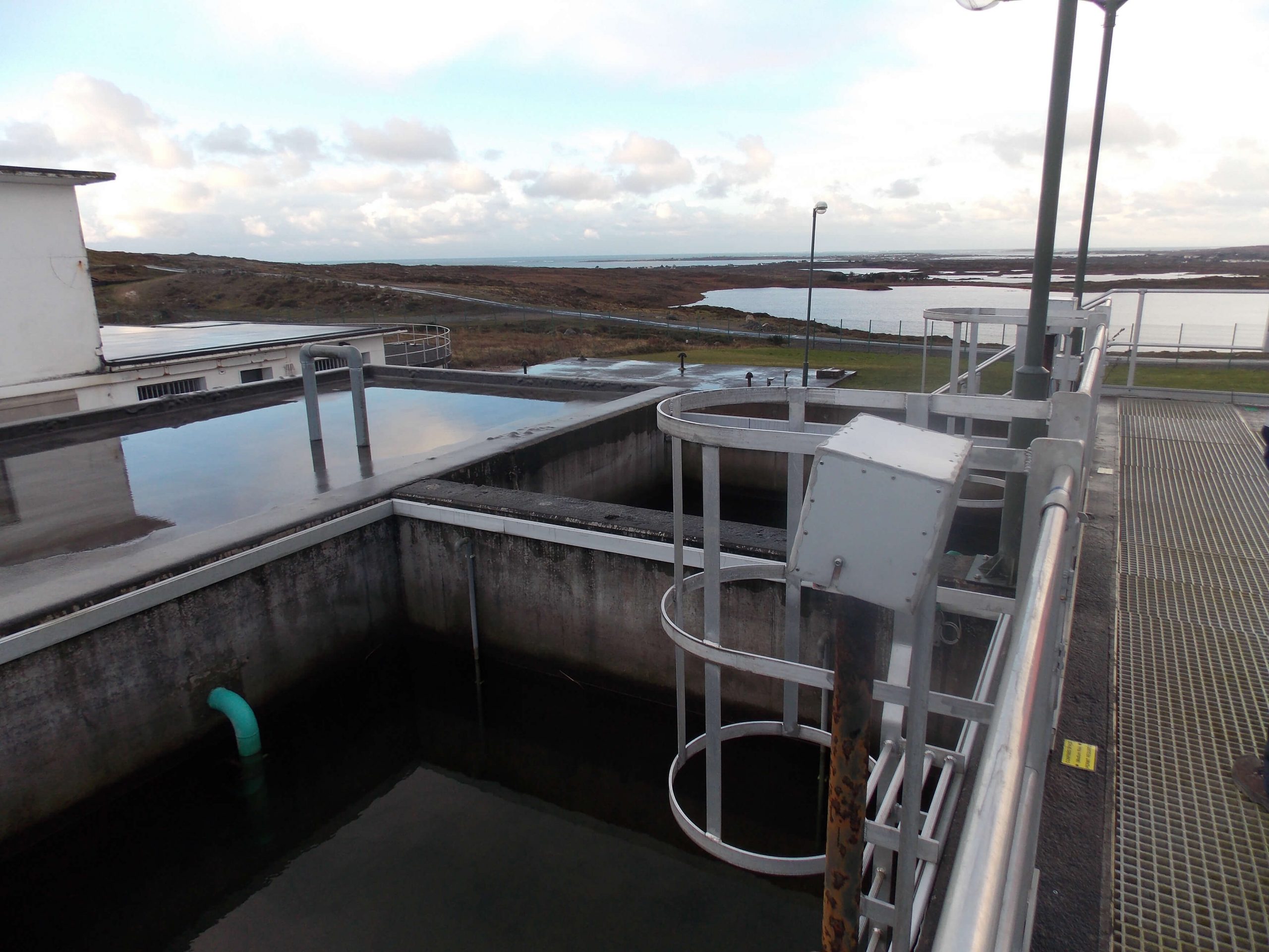 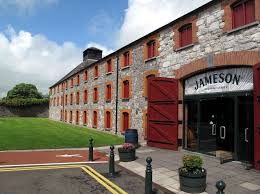 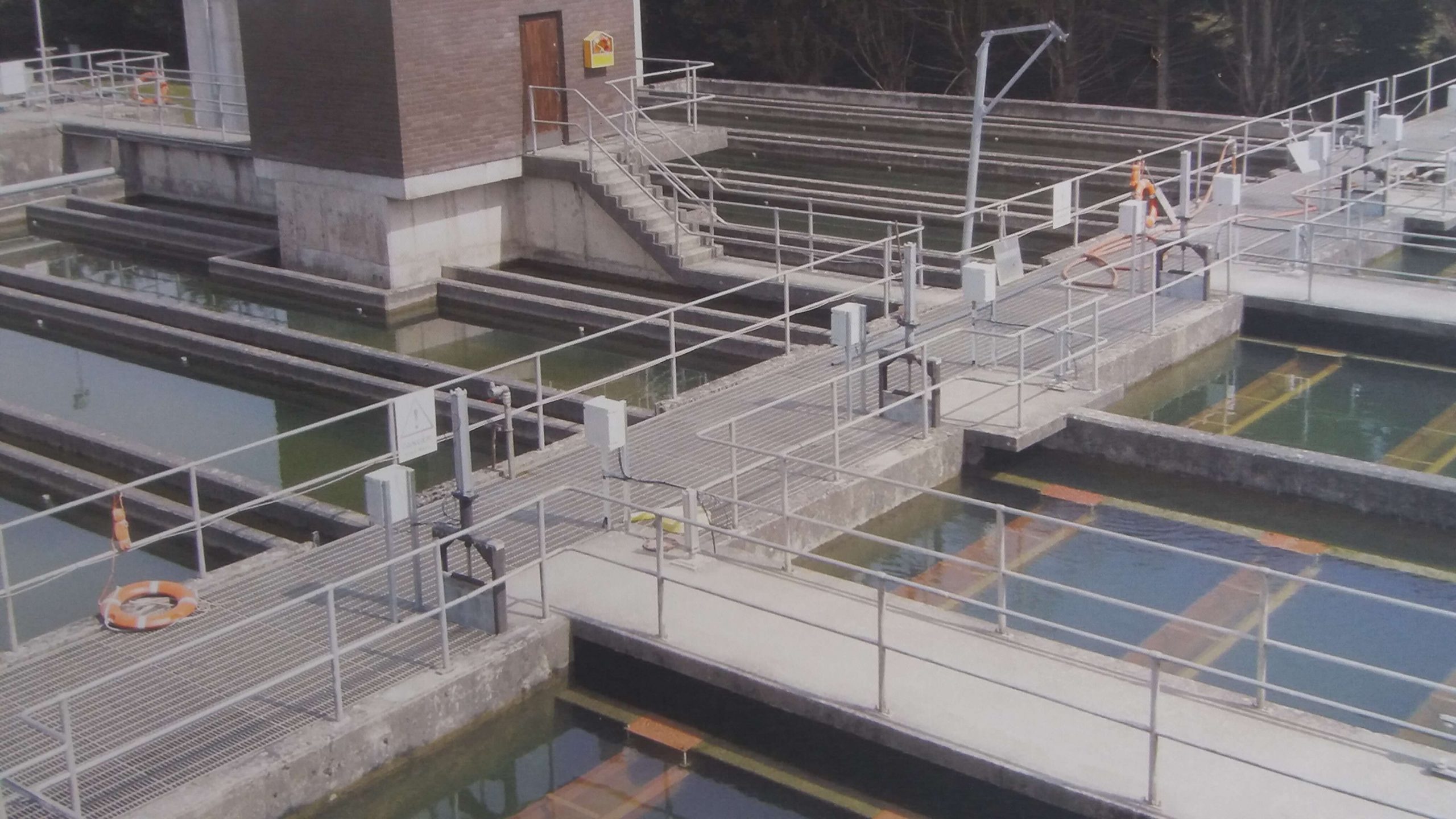 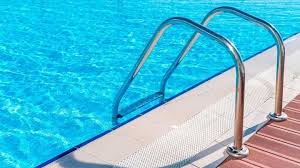 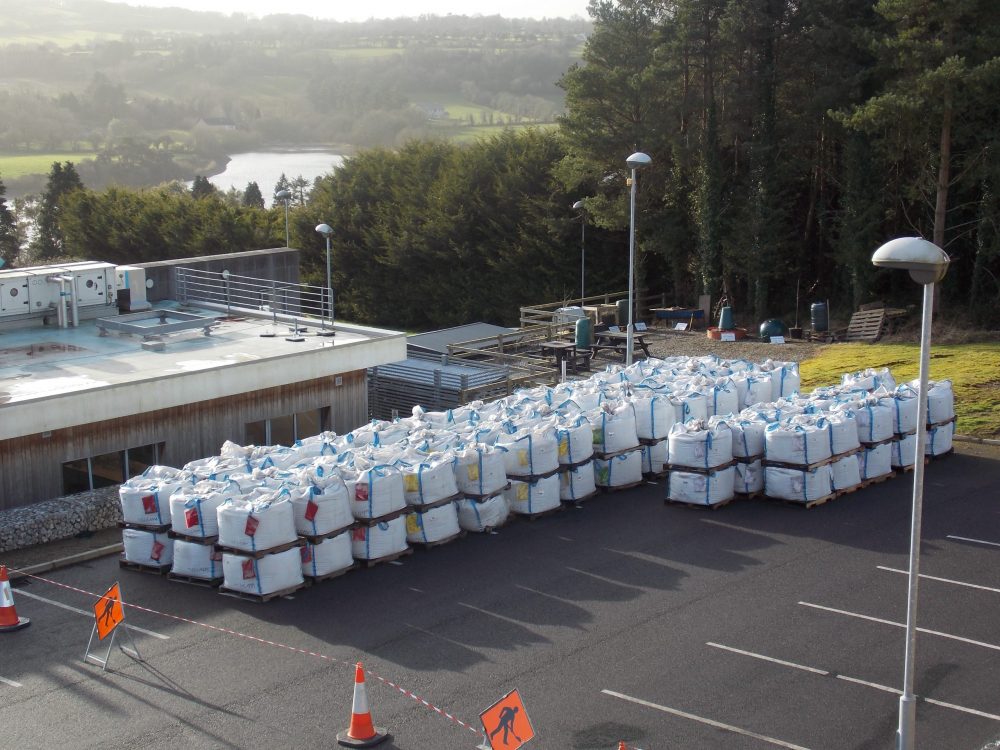 Irwins do not deliver to private houses and rely on our network of builders merchants throughout Ireland. We deliver bulk loads for contracts and merchants.