We believe that if we satisfy the demands of the top producers in the world we can satisfy anyone.

Irwins pride themselves on being able to source sands and aggregates from across Europe to meet the demands of our most discerning customers.

When we were first approached by the production and set building staff of Game of Thrones we had no idea what we were getting involved in, In the initial stages it was small projects like some boulders to help re-create a cave scene or some black sand to re-create black sand on Icelandic Beach. We then got involved in more continuity work where the Kings Landing set in Belfast was built to simulate Dubrovnik in Croatia we were asked to provide a roadway dust / gravel as used in Croatia.

This had to of a similar colour, to be able to bed in and not be too dust. We were able to blend one of our softpath gravels with another sand to create the perfect look for them. On the battle scenes with horses filmed in Belfast and Magheramorne we supplied granite and black limestone sand for the horses to gallop over. These had to be the perfect blend for the horses to work on but also the right colour to closely match other scenes shot in other countries.

Our proudest moment however was when we discovered that our black limestone sand was being used to create the illusion of scorched earth caused by the fire breathing dragons. We believe that if we satisfy the demands of the top producers in the world we can satisfy anyone. 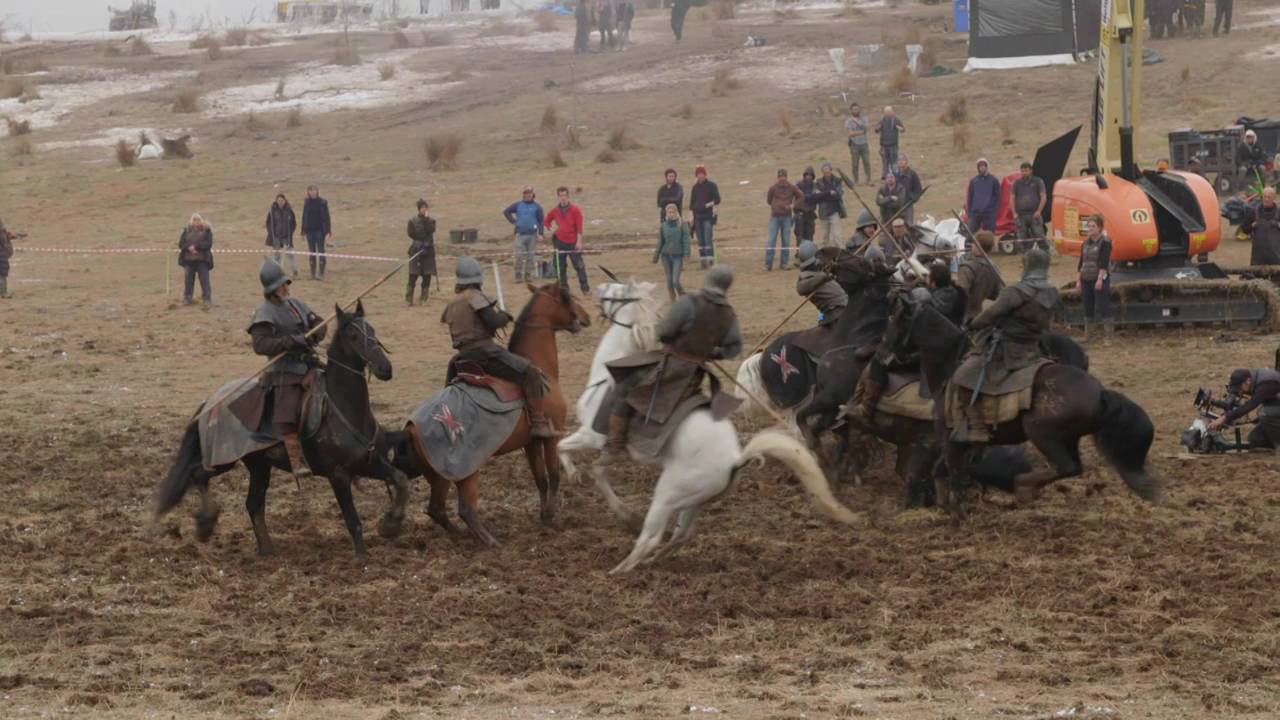 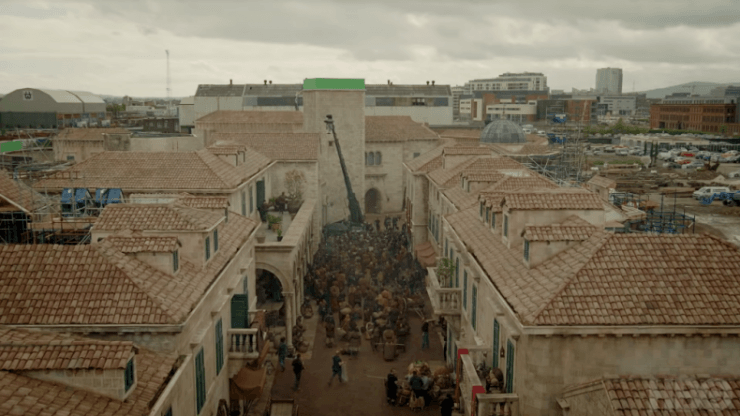 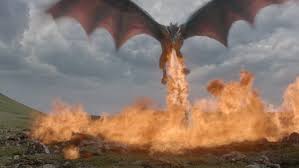 Irwins do not deliver bagged products to private houses. We rely on our network of Builders Merchants throughout Ireland. We can deliver bulk loads for contracts and merchants. Loose bulk loads can be delivered direct if required.